Each year, the ESA offers conference attendees the option to make a voluntary $30 (inc GST) carbon offset contribution. This contribution will be offered when you register to attend ESA2021 and will be used to purchase carbon credits from Arnhem Land Fire Abatement (ALFA).

Across Arnhem Land, in the remote tropical savannas of northern Australia, Aboriginal Traditional Owners and rangers utilise customary fire knowledge to accomplish highly sophisticated landscape scale fire management. This work is resourced through their engagement with the carbon market and the savanna burning methodology.

Arnhem Land Fire Abatement (ALFA) NT Ltd (www.alfant.com.au) is the entirely Aboriginal-owned and not-for-profit carbon farming business created by Aboriginal Traditional Owners in Arnhem Land to support their engagement with the carbon industry. Membership of ALFA is open to Aboriginal people who have customary responsibilities for those parts of Arnhem Land under active bushfire management.

All funds generated from the sale of ALFA’s carbon credits (Australian Carbon Credit Units) are applied to the transparent objectives of the company and reinvested back into the community-based Aboriginal ranger groups providing local employment while preserving culture and the environment.

Information on the projects previously supported by this program can be found below.

In 2020, conference carbon offset donations assisted tree-planting schemes as part of the Great Eastern Ranges (GER) revegetation initiative. The purpose of the partnership is to ensure that the biodiversity of the region can be maintained in a changing climate by protecting and enhancing corridor and landscape connections from the Royal National Park south to Batemans Bay. This includes establishing a tree corridor around Coomonderry Wetland that will provide extended habitat for a population of endangered Greater Gliders at nearby Seven Mile Beach National Park (7MBNP). The work complements research currently being conducted by a PhD candidate and other students from the University of Wollongong on the gliders and also research on existing trees either side of Beach Road west from 7MBNP.

The GER project is a collaboration among many Government and not-for-profit groups, including the National Parks and Wildlife Service, the University of Wollongong, National Parks Association of NSW and Berry Landcare. Plantings are undertaken by volunteers including University of Wollongong staff and students on land put aside by private land owners thanks to the community outreach being done by these organisations.

The aim is increase connectivity for wildlife along the entire forest network of eastern Australia through on-ground activity, education and policy coordination. The GER operates at all scales from local to national. In the Illawarra area, the GER is working with local Landcare groups to improve connectivity between existing protected areas by planting tree corridors in the agricultural matrix between them. One of the main initiatives in this area is the Berry Links Corridor, organised by the Berry Landcare Group and the National Parks Association of NSW. The Berry Links Corridor will link Seven Mile Beach National Park, Budderoo National Park by planting trees in the 8km of agricultural matrix between them. Both of these parks are strongholds for the threatened spotted-tailed quoll and many arboreal mammals.

Photos below show before and after ESA2020 Conference carbon offset donations were used to purchase native plants, stakes and guards in the Bush Connect project (Berry Bush Links). This work is ongoing and a further 1,500 native tubestock will be planted at this site by winter 2022. 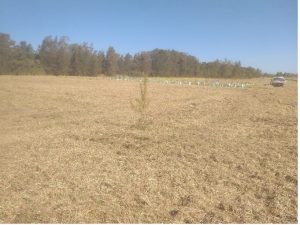 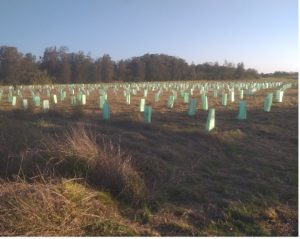 Funds from the 2019 conference carbon offset program supported 13 high school students and local Landcarers to plant 1,000 trees across 0.8 hectare in just two days as part of Landcare Tasmania’s Meander Valley Catchment Project. The students participated in the planting as part of their World Challenge program.

The plantings have created a corridor between two significant remnants of wet white gum (Eucalyptus viminalis) forest which is listed as a threatened forest community at a state level. Further, this planting has encouraged the surrounding land managers to continue to restore their local area and future projects are already being planned.

More widely, this project allowed Landcare Tasmania to work with 13 landholders in the Meander Valley to plant nearly 11,000 plants. The Meander project will help fight erosion on creeks, contribute to biodiversity conservation, and provide shelterbelts in production areas that will benefit stock, pastures and soils. 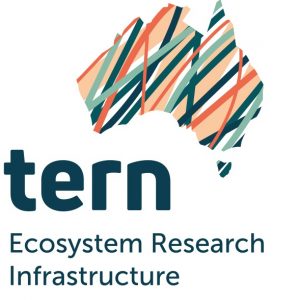 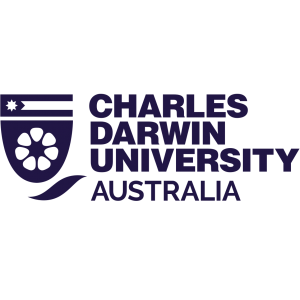 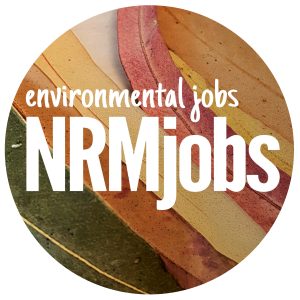